This month's designs are pie and... pride themed. 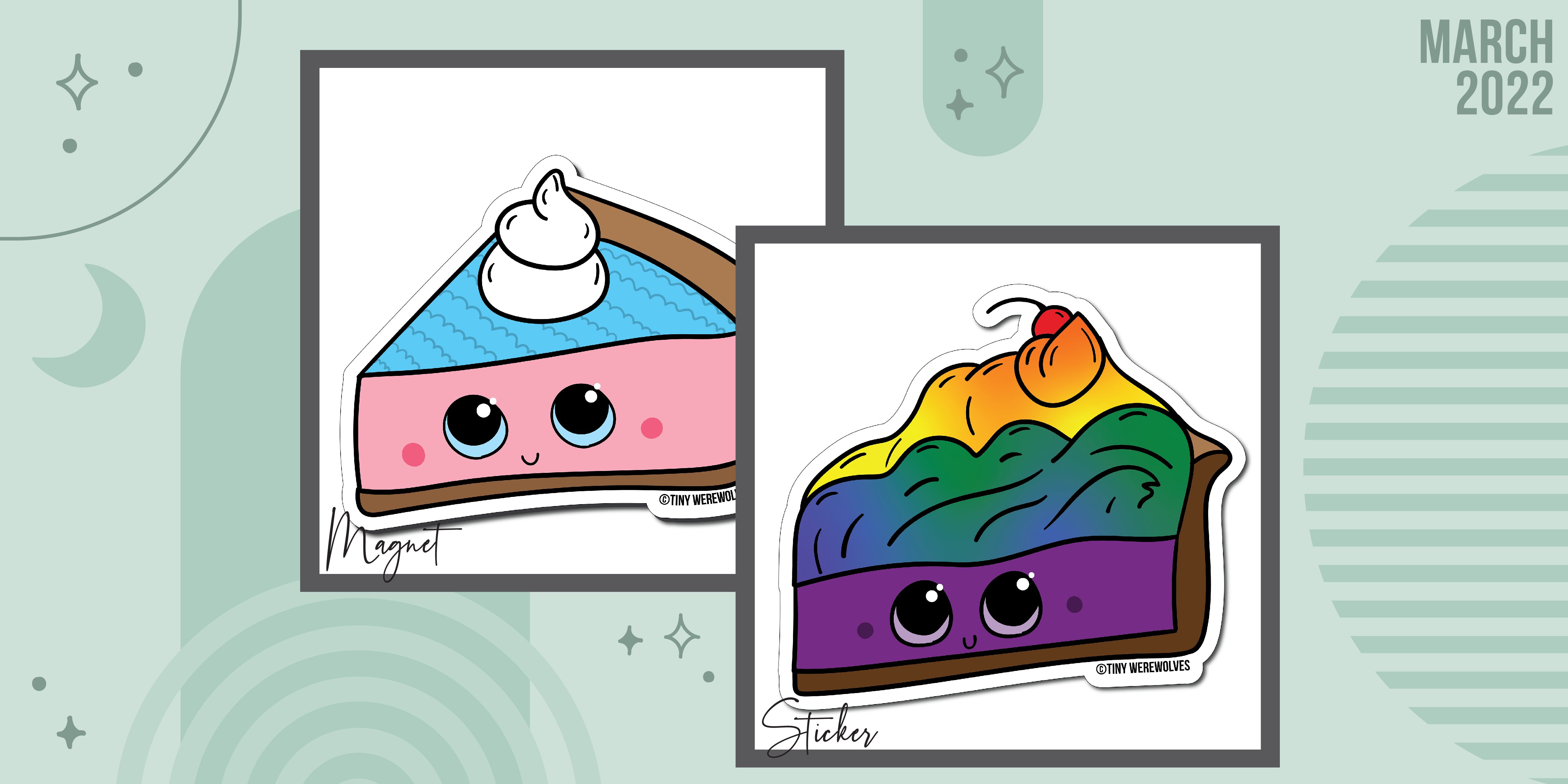 Okay first off - yes, I know this announcement is late. The end of February definitely got away from me. But hey, it’s only March 2nd.

I knew right away that I didn’t want to do a St. Patrick’s theme, it’s just not my thing nor do I really see it fitting with the rest of the Tiny Werewolves collections. However, pie day (3/14, or the day represented by the number pi 3.14) is in March. You probably see were this is heading – and you’re right. Pie and pride flags.

I’ve been playing around with the idea of pride things that aren’t FLAG. Don’t get me wrong, flags are…fun… but it’s just not the type of merch I would want to repeatedly buy, and I always want more graphic representations of the pride flags.

Naturally the rainbow flag needed to be included. For the second design I chose the Trans flag. Last week was a FUCKED up week for trans people, especially those in Texas. Governor Greg Abbott directed the state’s Department of Family and Protective Services to investigate parents who openly support their trans kids, under child abuse. Read more on my wife’s newsletter, The Present Age.

Obviously, it’s total bullshit that seeking gender-affirming care for your child should be anything other than wonderful. As a parent, you should have the freedom to support your kid no matter what.

... And now the question is, should I make more pie flags? 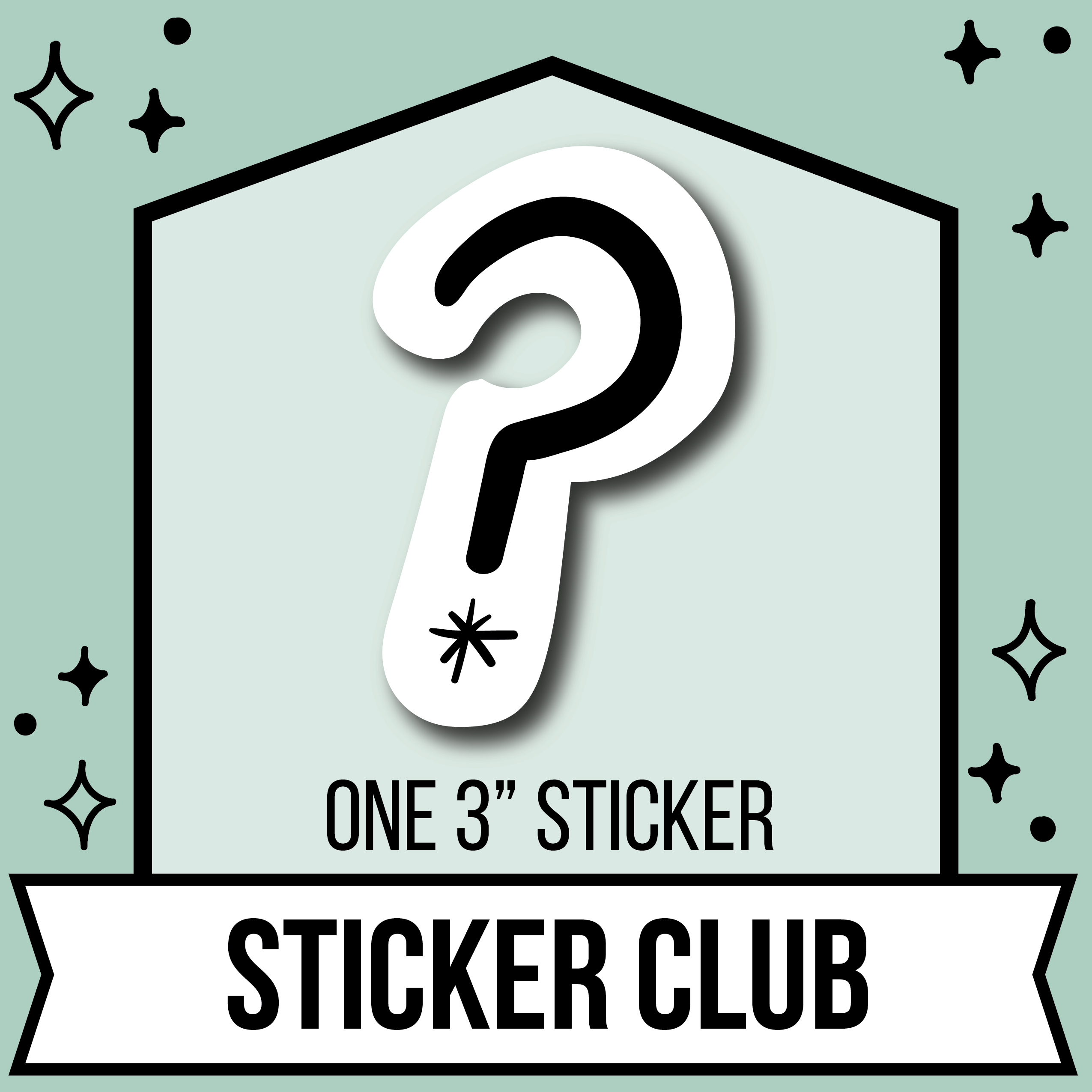 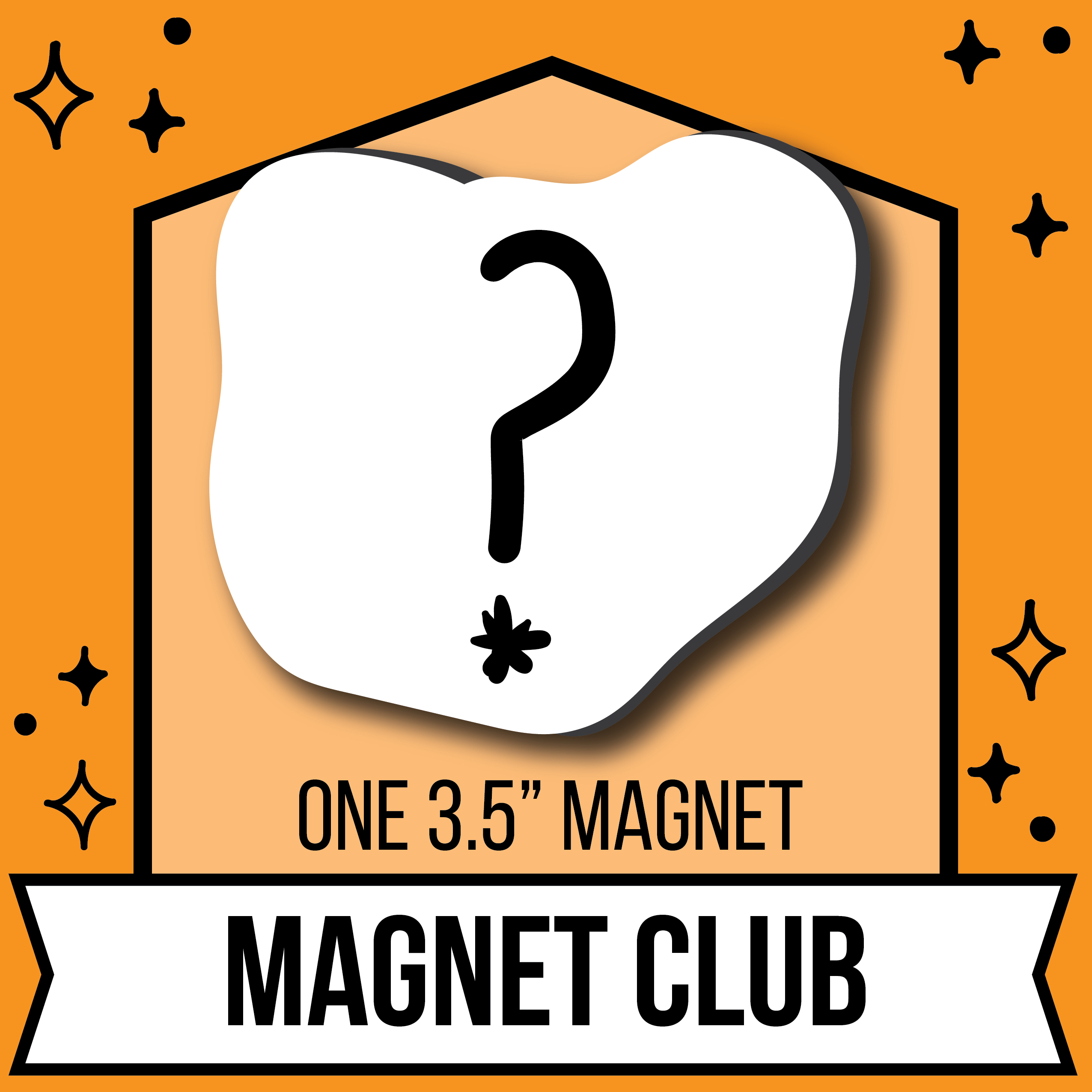